More than half a decade into his career, Australian producer Golden Features has well-and-truly established himself as one of the country’s premier electronic acts amassing over 120 million global streams, one platinum and four gold records to his name.


Sharing the stage, Hermitude is an award-winning, chart-topping production duo consisting of Australian multi-instrumentalists Luke Dubs and El Gusto (aka Angus Stuart). Active since the early 2000s, the pair have crafted an ever-exploratory body of work blending hip-hop, funk, dubstep, and pop, informed by their frequent international touring and life experiences.

Returning for its third edition, the 2022 Tasmanian Wine Festival included over 25 Tasmanian vineyards & winemakers, a specially curated food selection from our state's finest producers and a great lineup of local artists.

Guests were able to explore beauty of the gardens, whilst discovering and tasting the finest wines Tasmania has to offer. Following the trail through the scenic garden's to find Tasmania's best wine makers, waiting to give you rare insights to their wine and the winemaking process.

Day on the Lawn 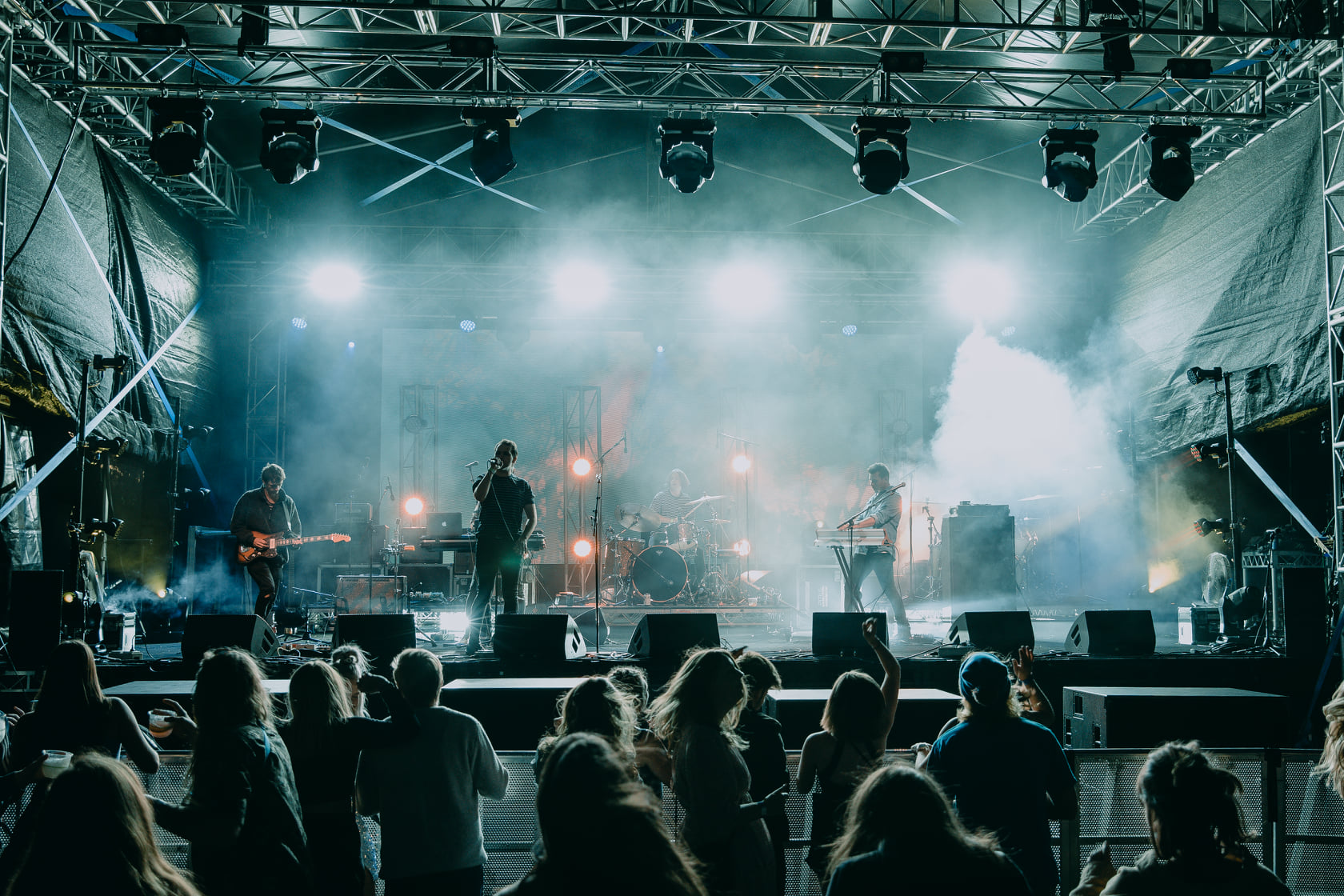 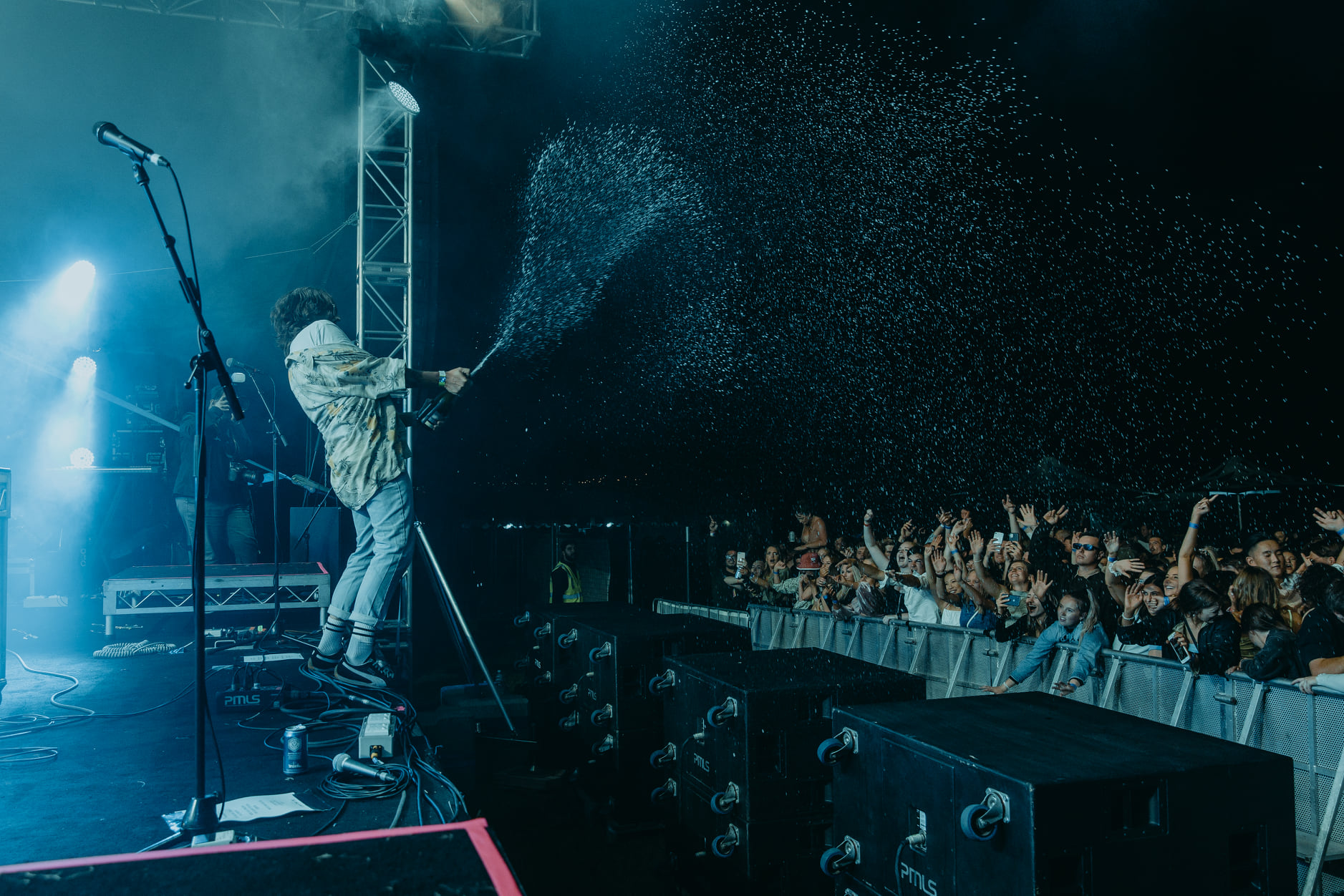 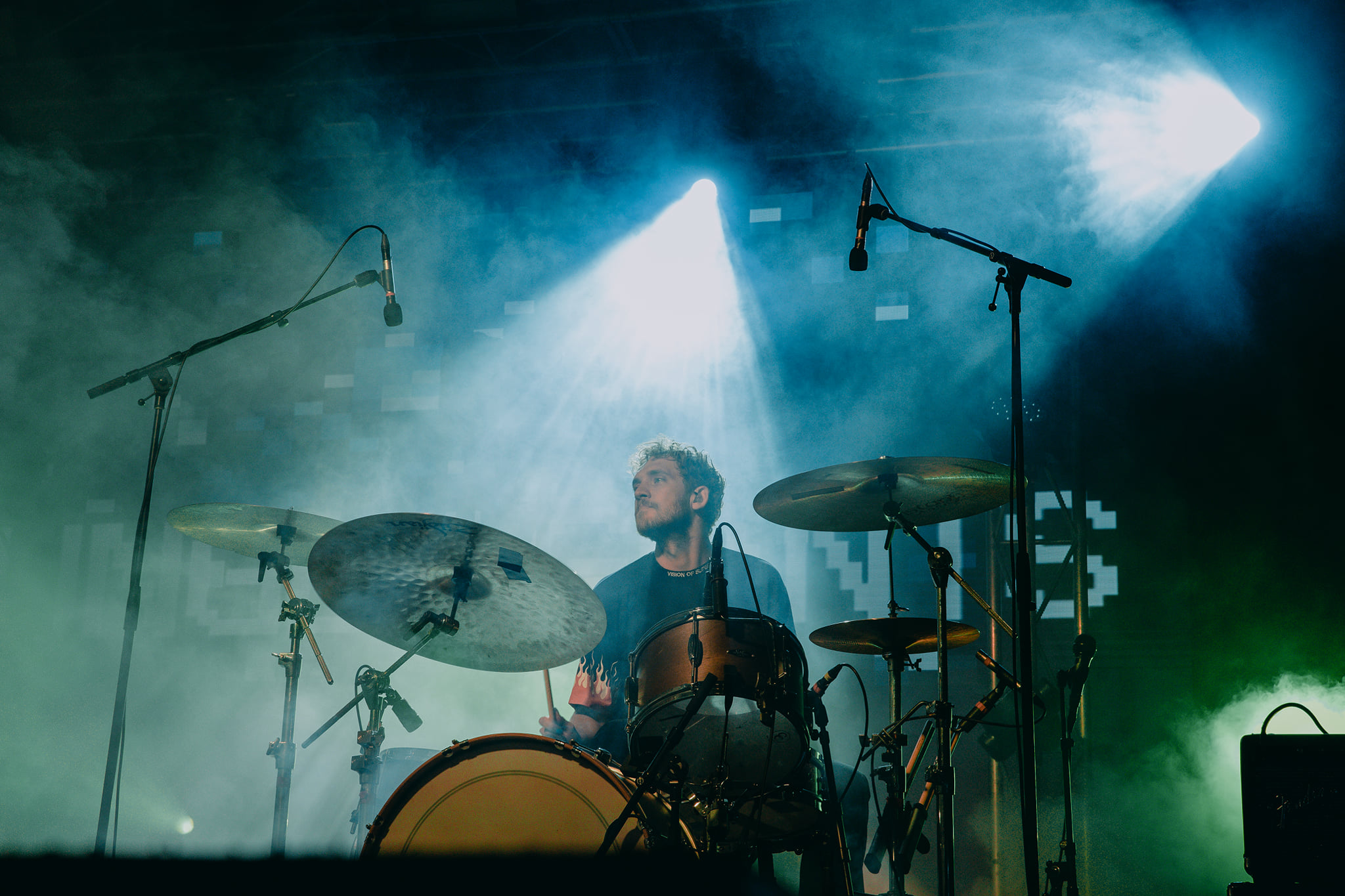 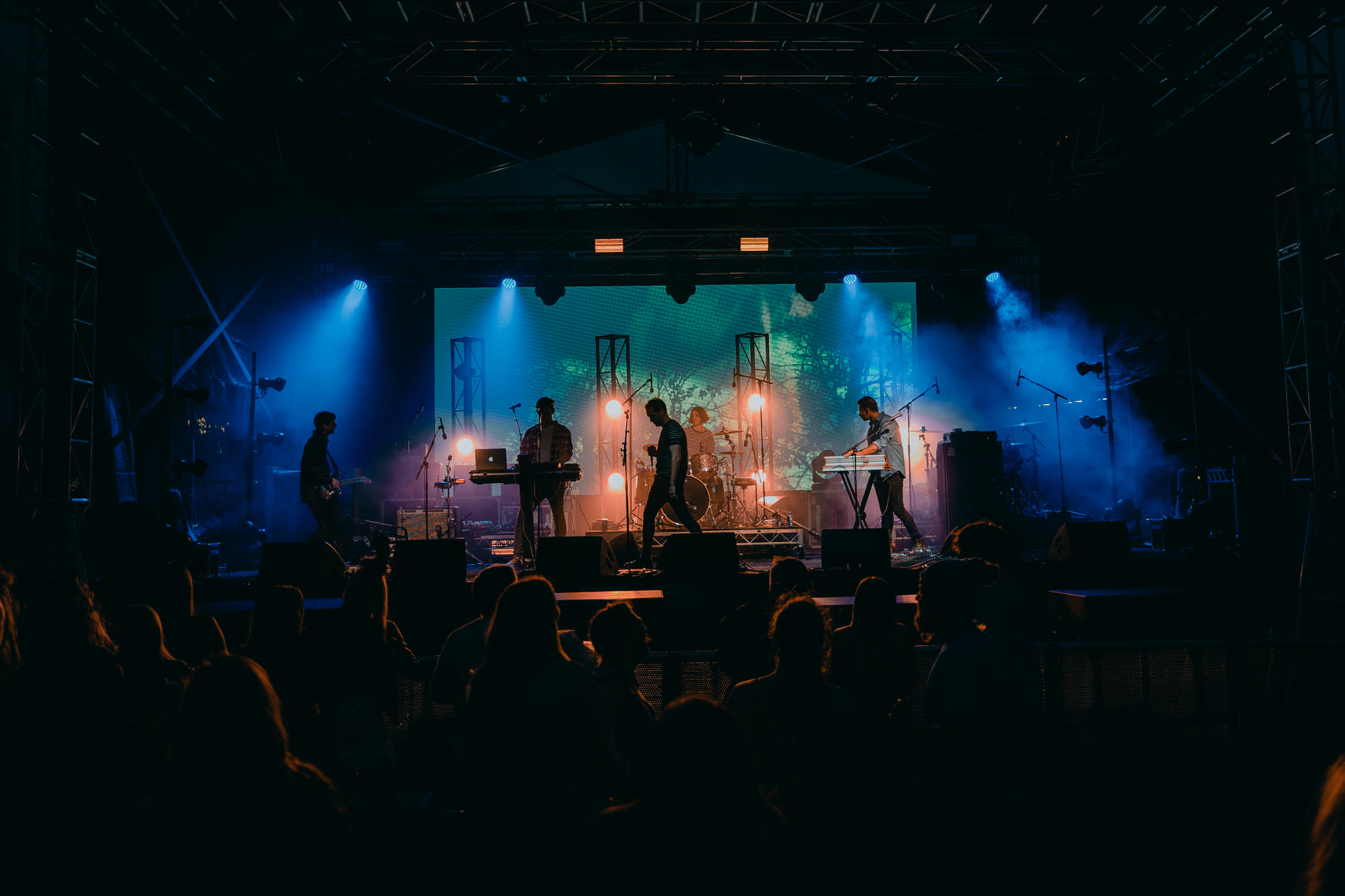 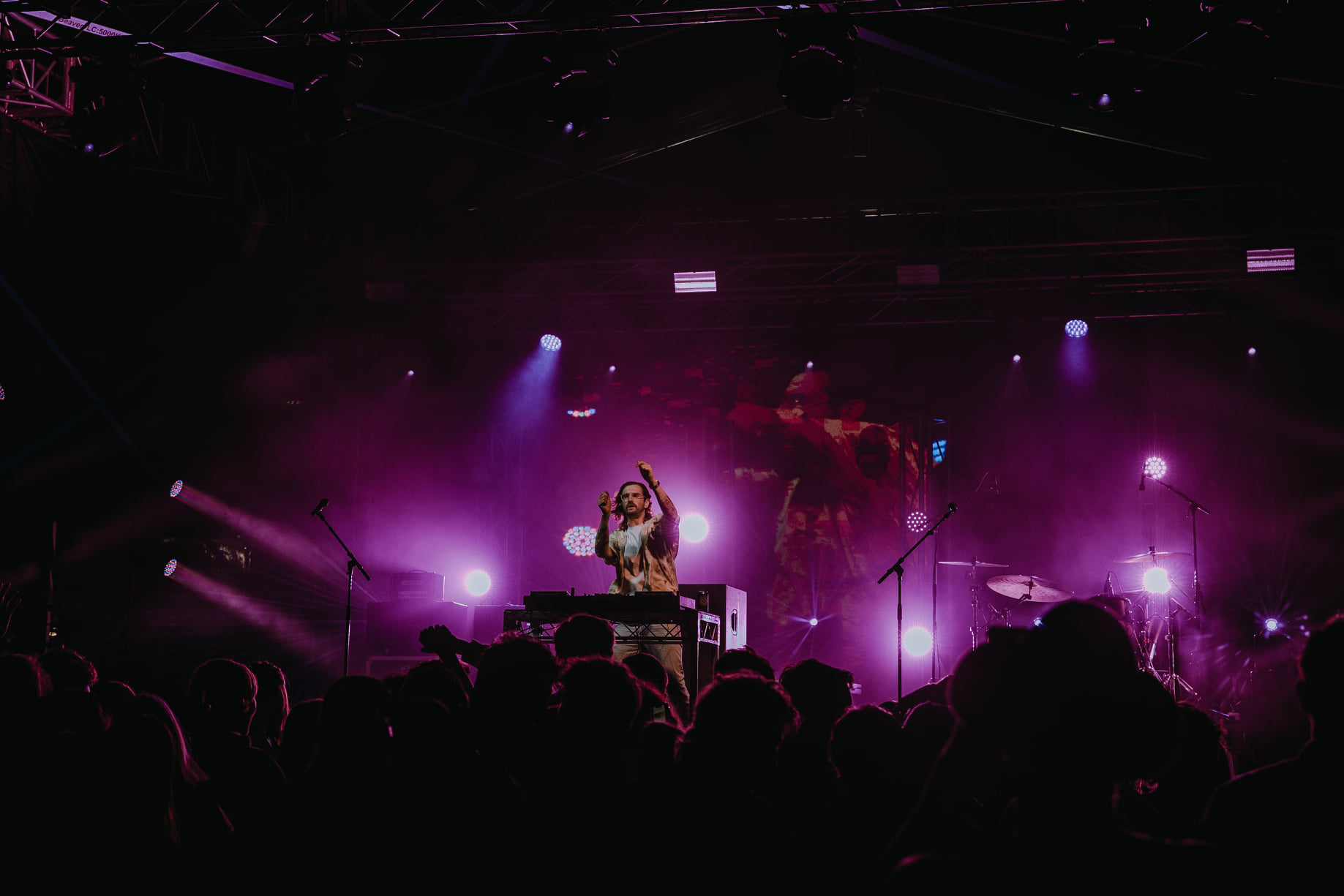 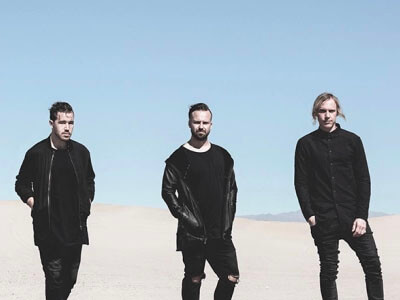 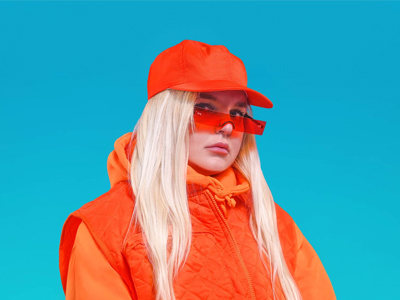 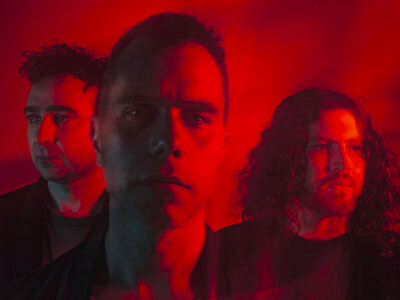 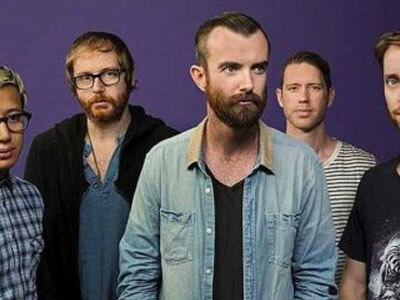 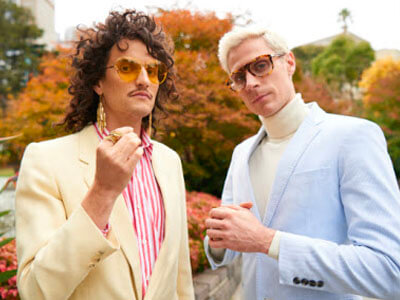 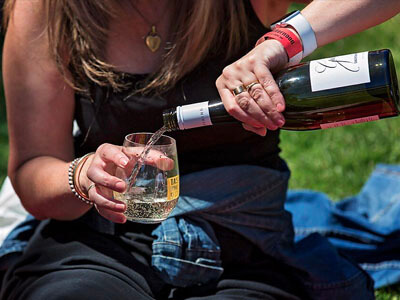 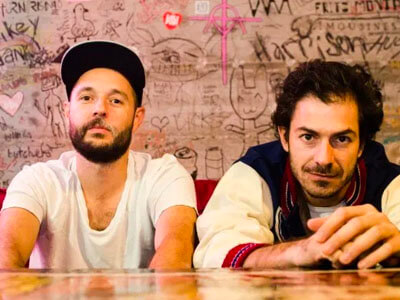 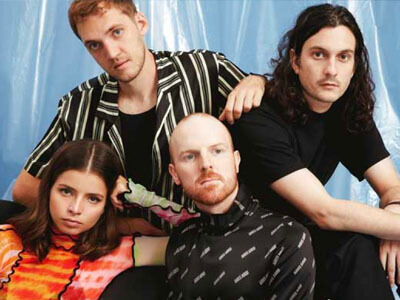 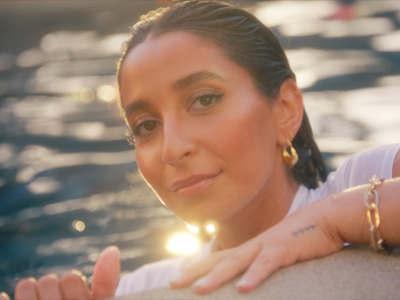 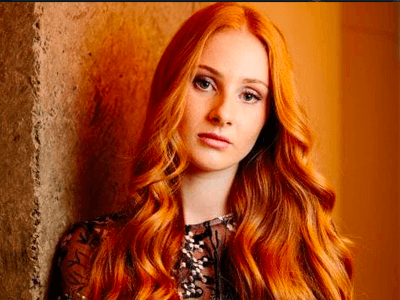 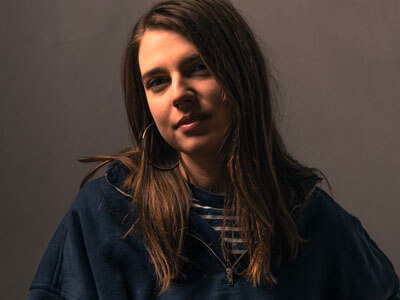 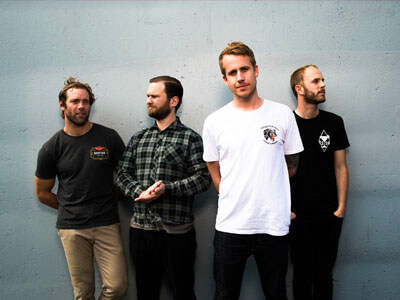 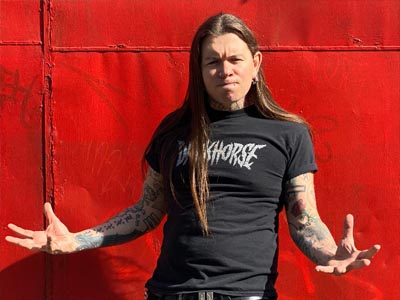 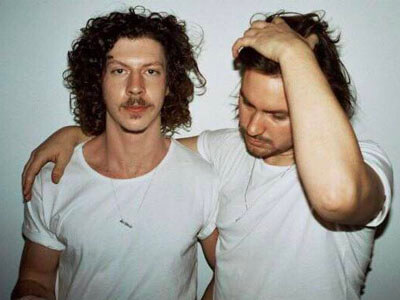 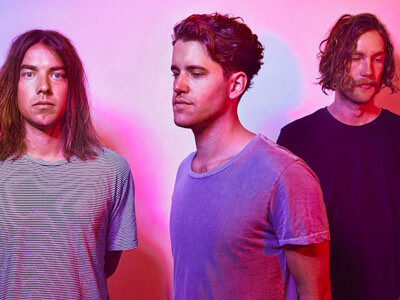 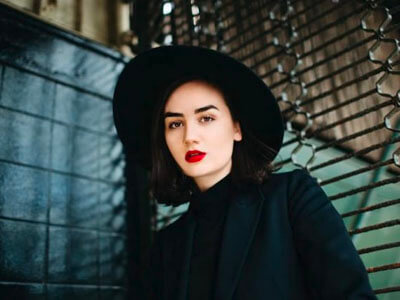