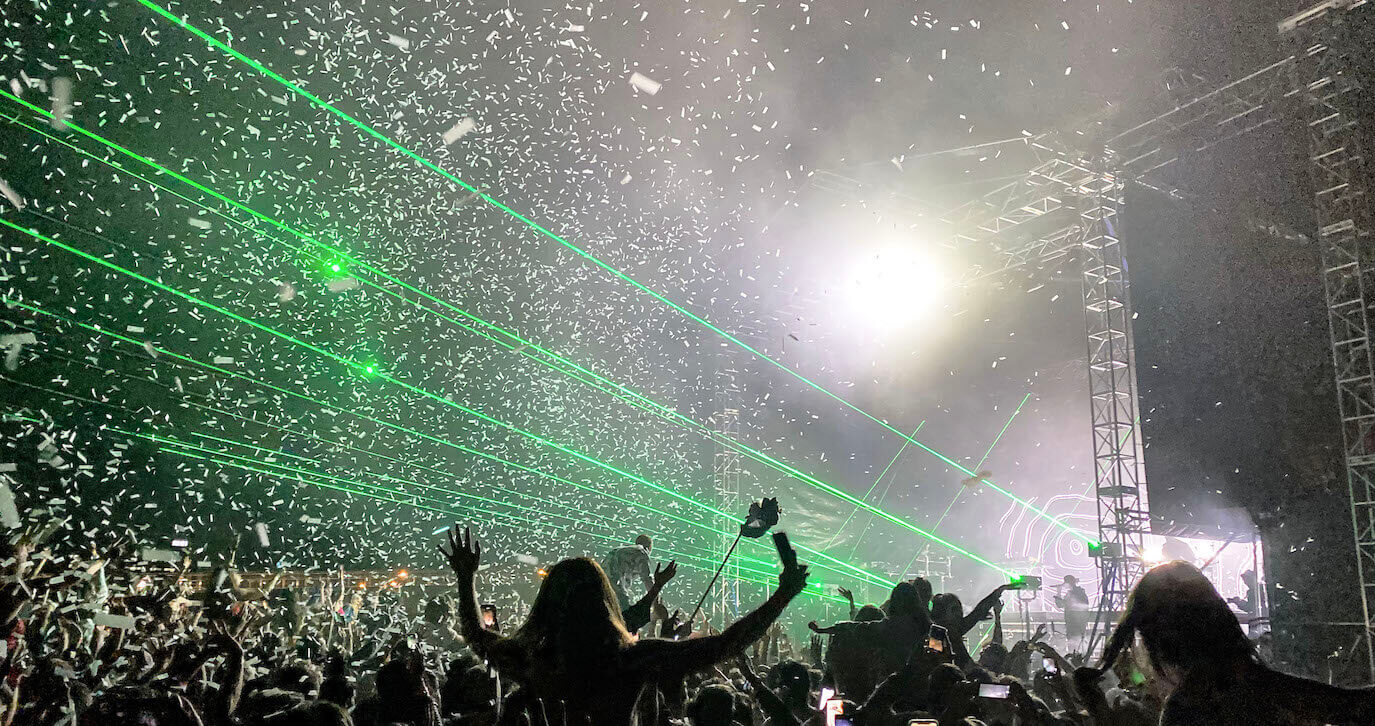 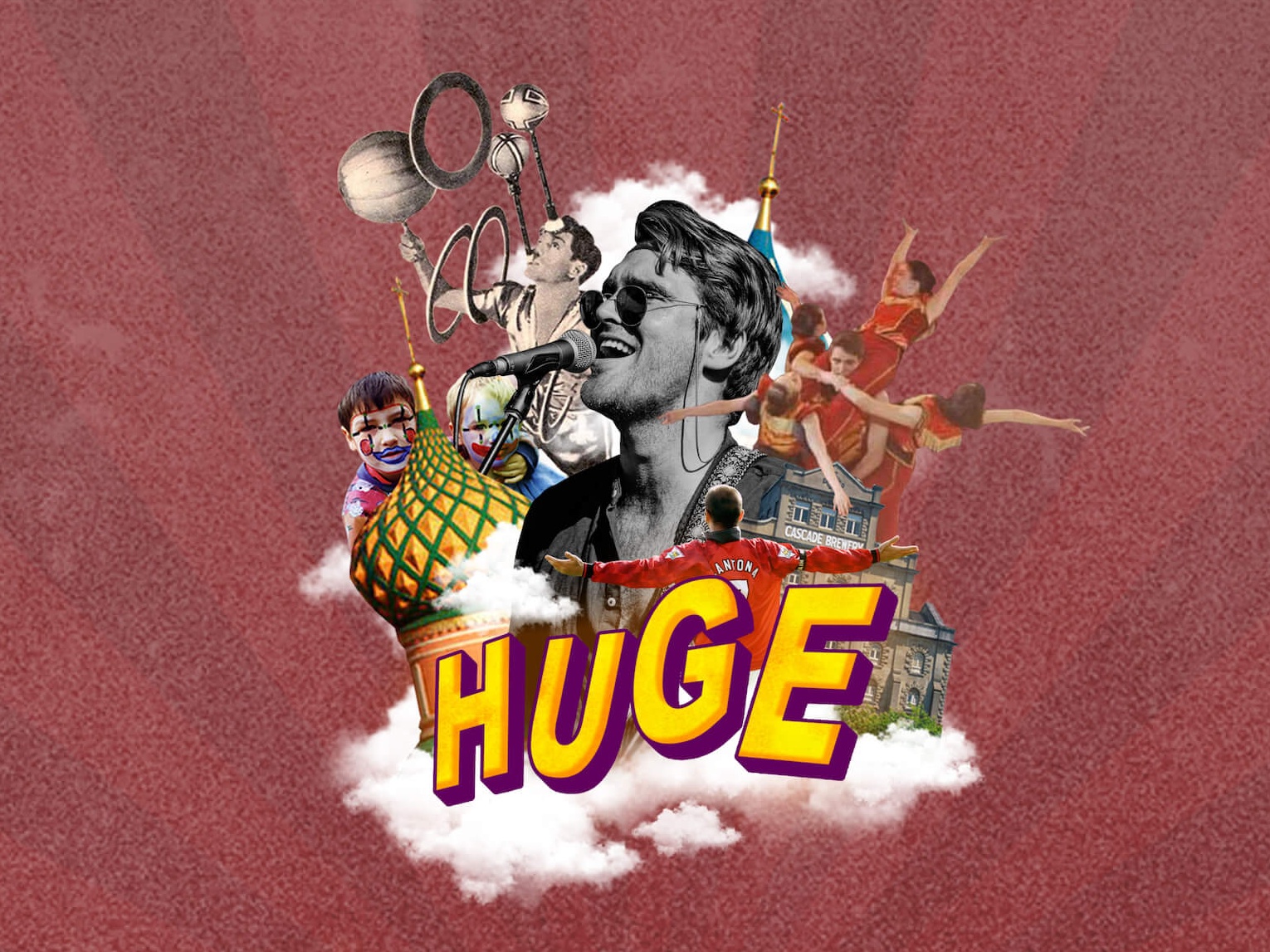 Hugo Bladel performs his brand new album with his biggest lineup yet. A 9-piece extravaganza - The HUGE band. Expect a little bit of circus, lots of laughter and even more funk. 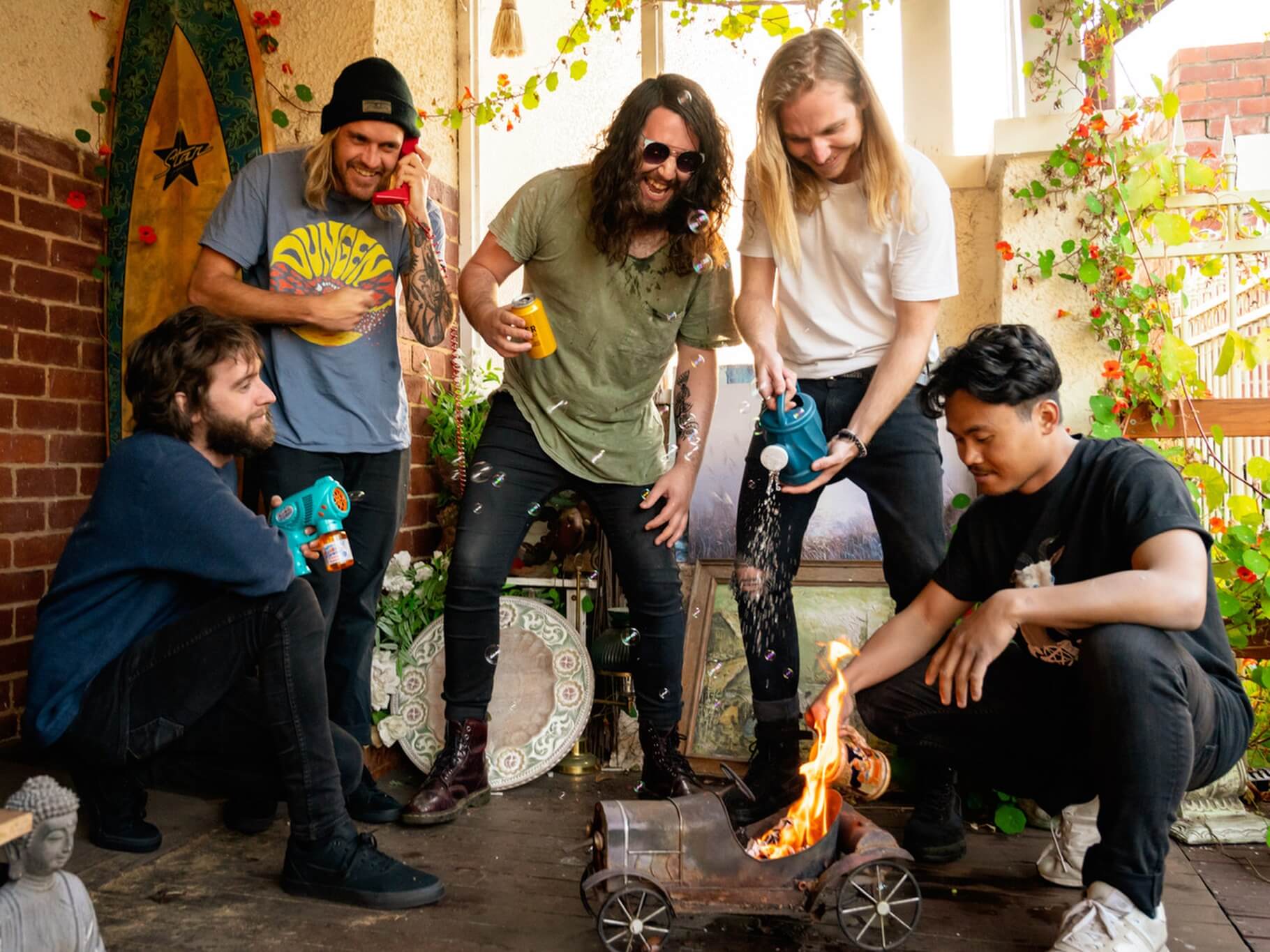 Formed in 2014, the Perth experimental quintet have quickly become one of Australia’s hottest prospects, uncovering all kinds of weirdness and psychotic fuzz in their deceptively concise and punchy sonic warfare.

Motez pushes the boundaries of club music, pumping out heavy-hitting wall-to-wall club cuts that have kept him a big name in the game for years. 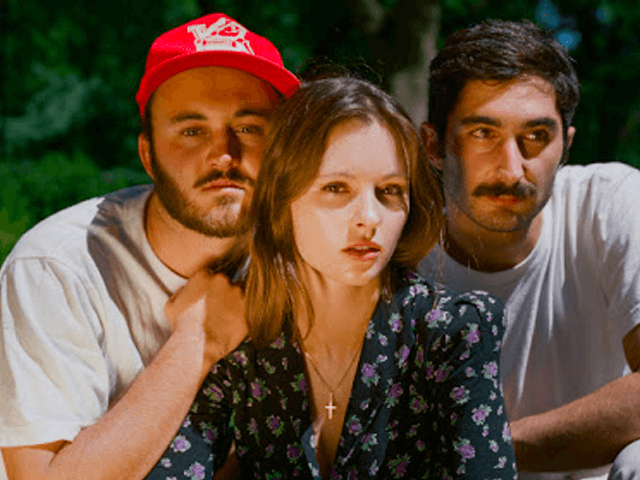 Following on from the genre-bending previous single ‘Skin’ and off the back of a run of SOLD OUT tour dates in 2019, the indie-pop trio have just been announced a World Tour in support of their Flaws EP. 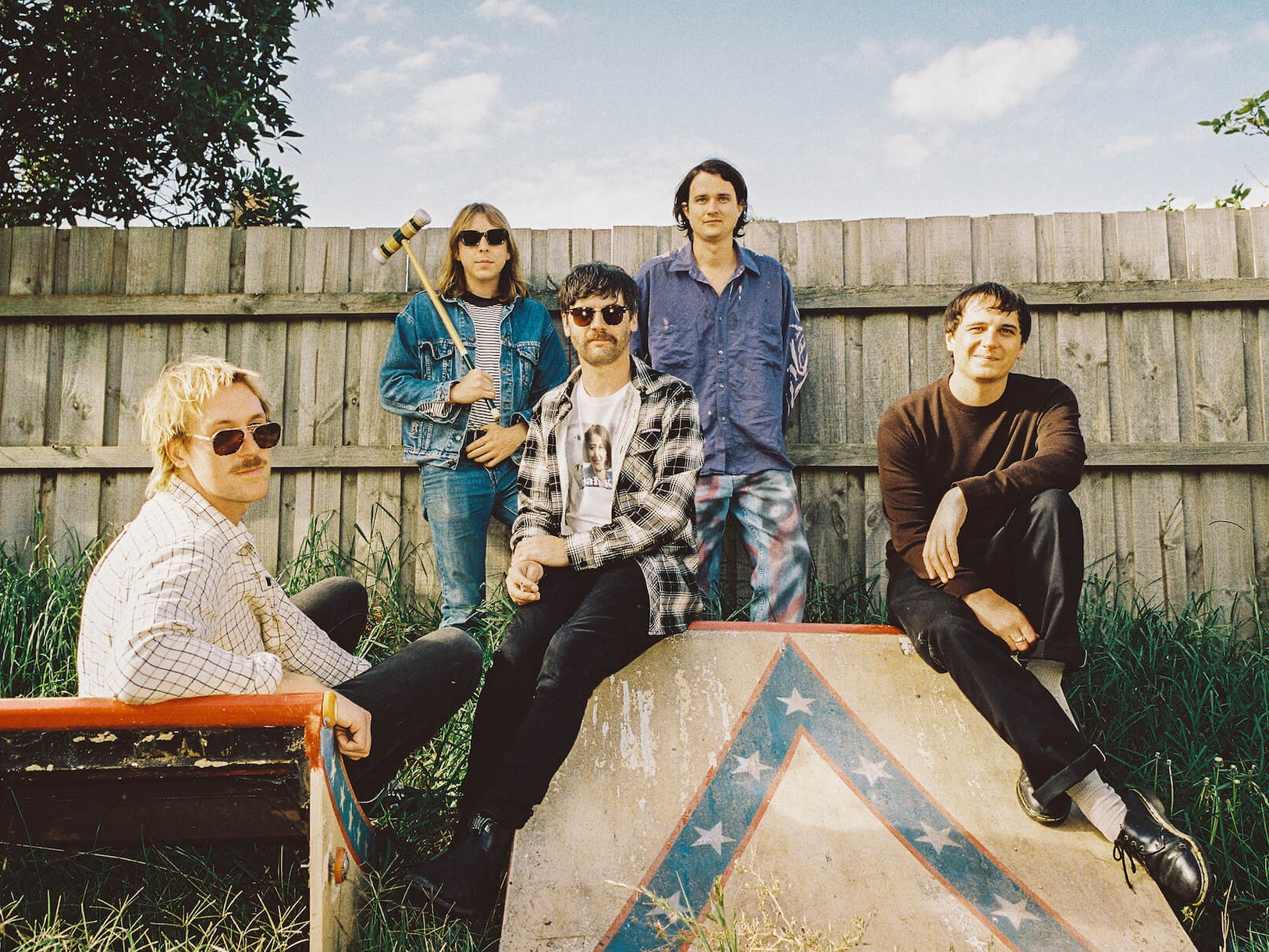 Five skinny kids with roots firmly placed in their own blown-out, distorted brand of soulful RnB. Formed in early 2011 by harp player Ambrose Kenny-Smith, The Murlocs have already played alongside Thee Oh Sees, Graveyard Train and Dave Graney. Their up-tempo snare cracks and noisy doom guitar - accompanied by Ambrose's vocal screech - has been described as a mesmerising demented dance party. 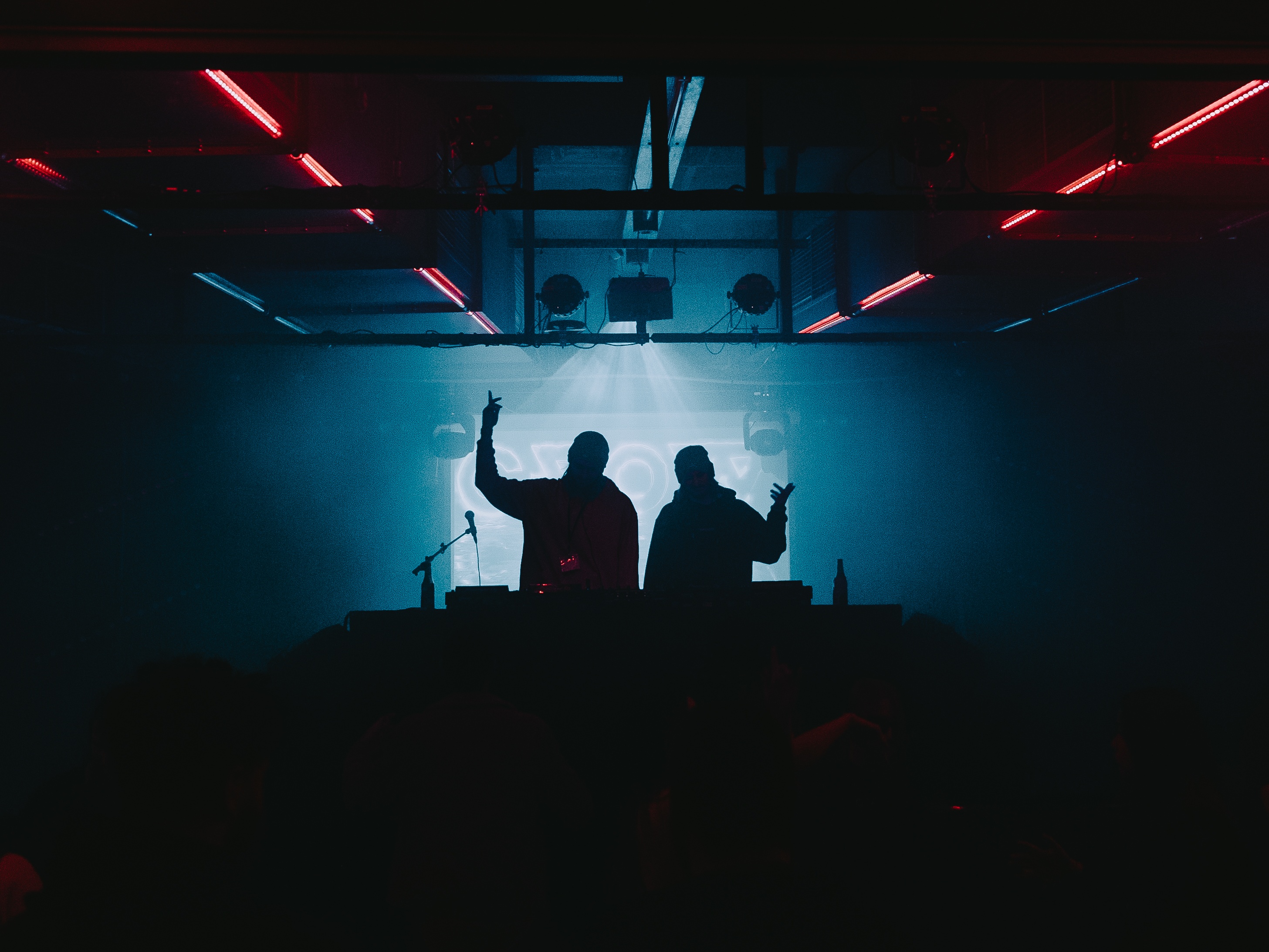 In their sets WARD X CROW aim to take the crowd on a journey through the latest dance music, encompassing all types of house music, that will eventually lead you into the heavier genres of drum & bass, trap and dubstep. 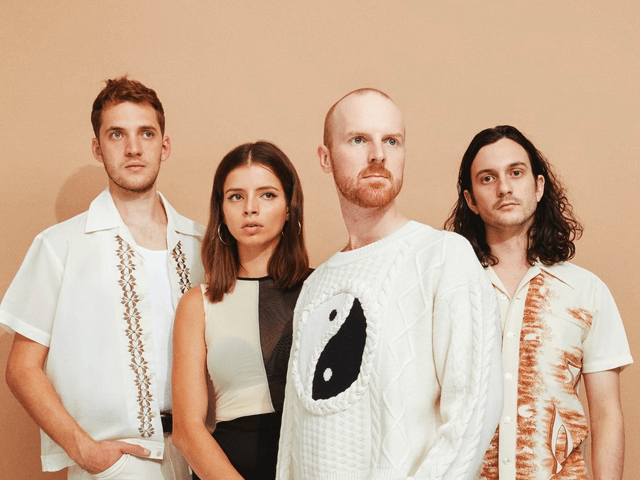 To celebrate the release of their highly anticipated fourth album ‘Love Signs’, The Jungle Giants are proud to unveil their biggest Australian tour to date. Supported by special guests Bag Raiders (DJ set) + more, these shows will be the party of a lifetime. 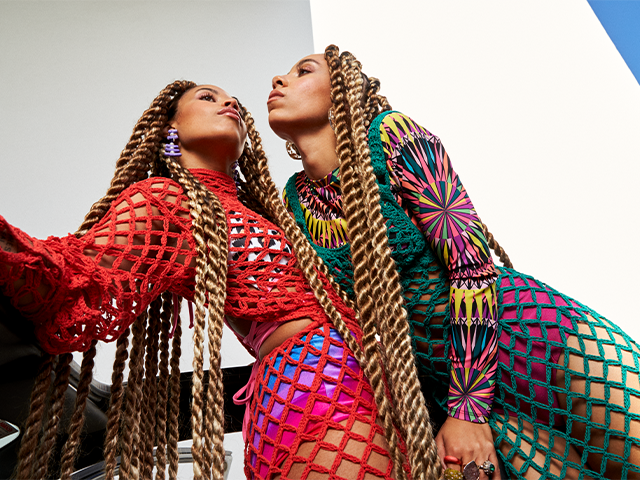 Hailing from the regional town of Maitland, New South Wales, Ghanaian-Australian singer, songwriters and producer sibling duo Kinder (aka Savannah and Briony Osei) invite you to “Come Along” on their new dance project. 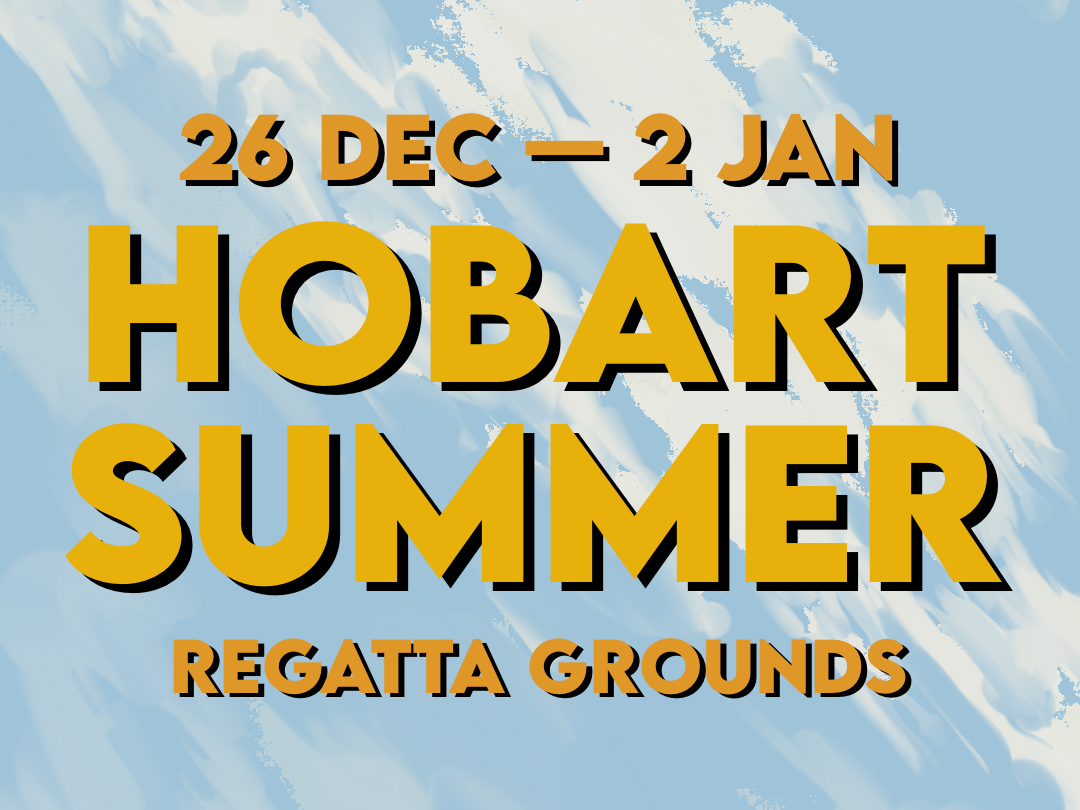 Not a music festival. Not a food festival. What is Hobart Summer? A celebration! Music, entertainment, and the best local food and drink, all on Hobart's regatta grounds. 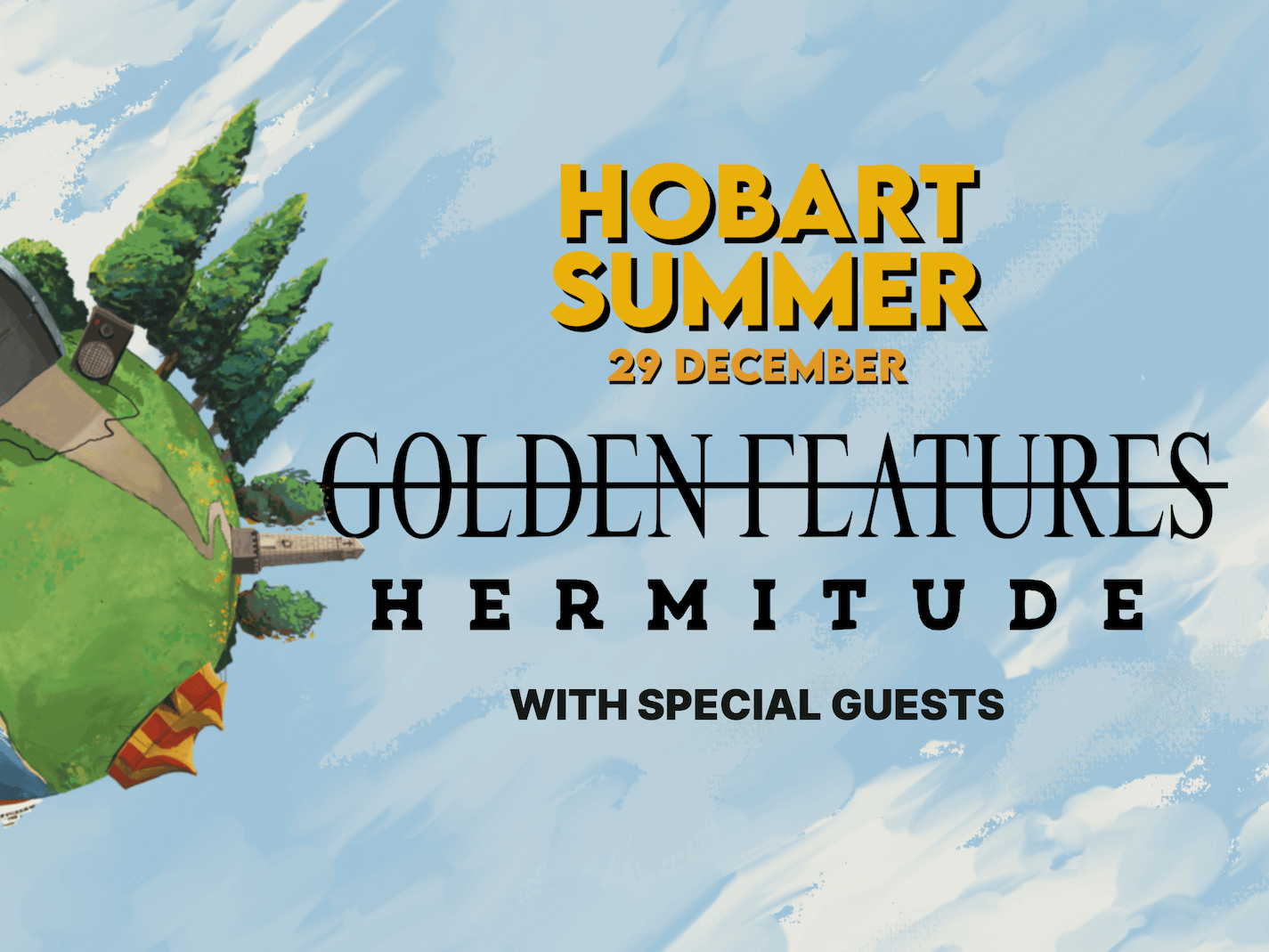 More than half a decade into his career, Australian producer Golden Features has well-and-truly established himself as one of the country’s premier electronic acts, amassing over 120 million global streams, one platinum and four gold records to his name.

Over the years, Tom Stell’s musical evolution has seen the producer push boundaries in aesthetic and sound, exploring new spaces in electronic music. 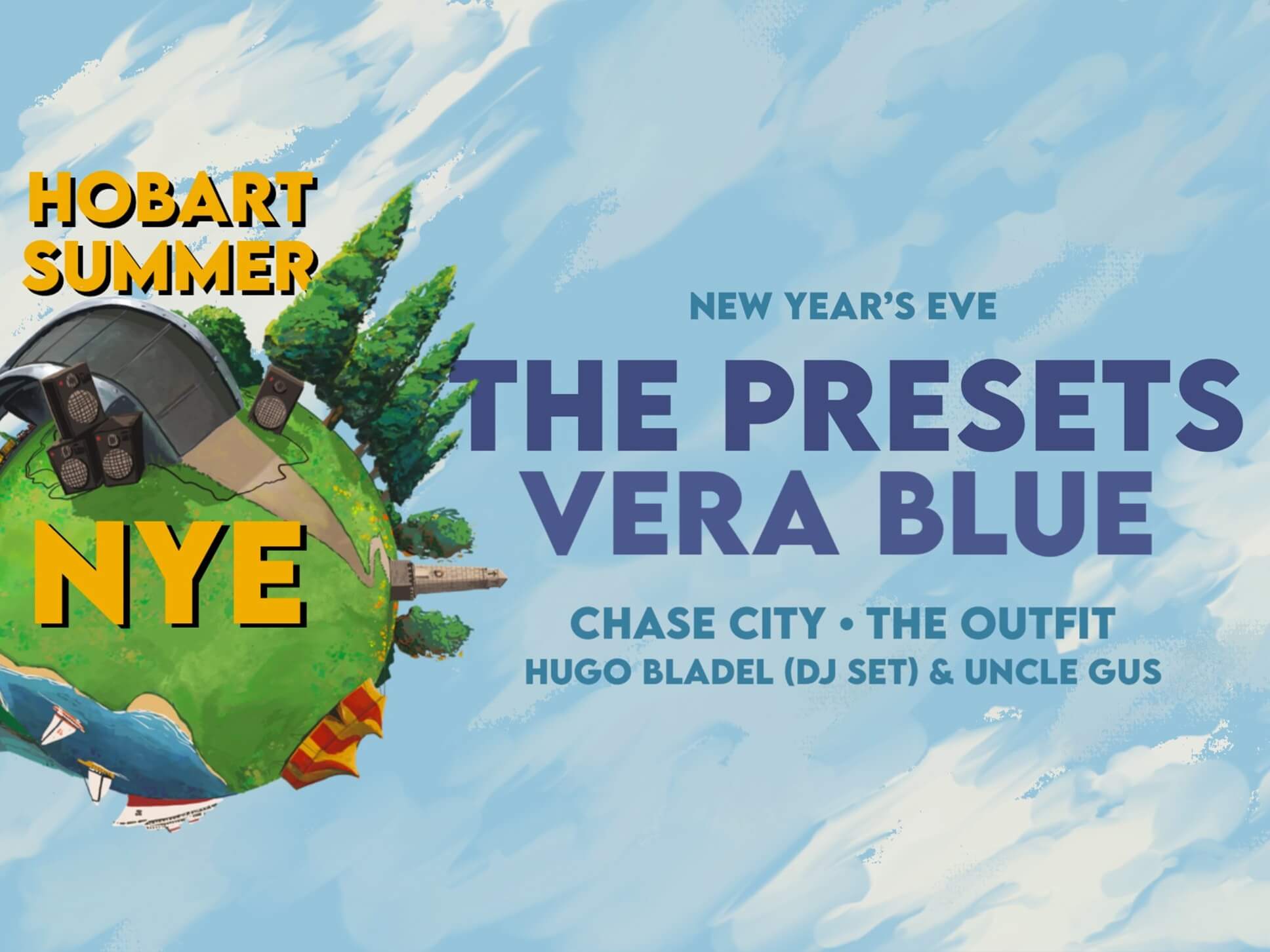 The Presets at Hobart Summer

The hottest NYE party in Hobart this summer is on the Regatta Grounds. Dance legends The Presets are joined by Vera Blue, and locals Chase City, The Outfit and Hugo Bladel and Uncle Gus! 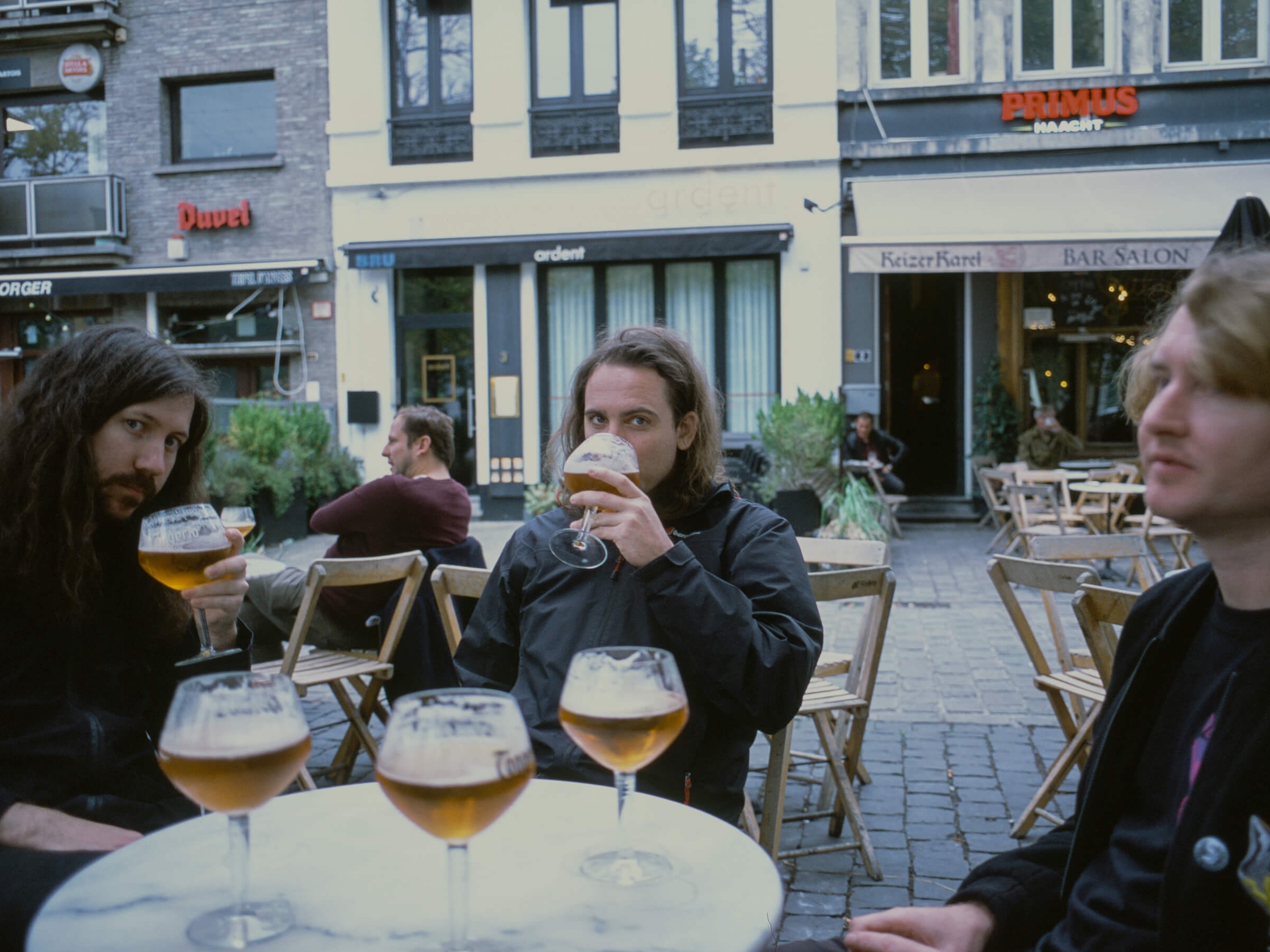 Expect scenes of high energy, chaos, light shows, heavy riffs and a party like only DZ Deathrays know how to throw. 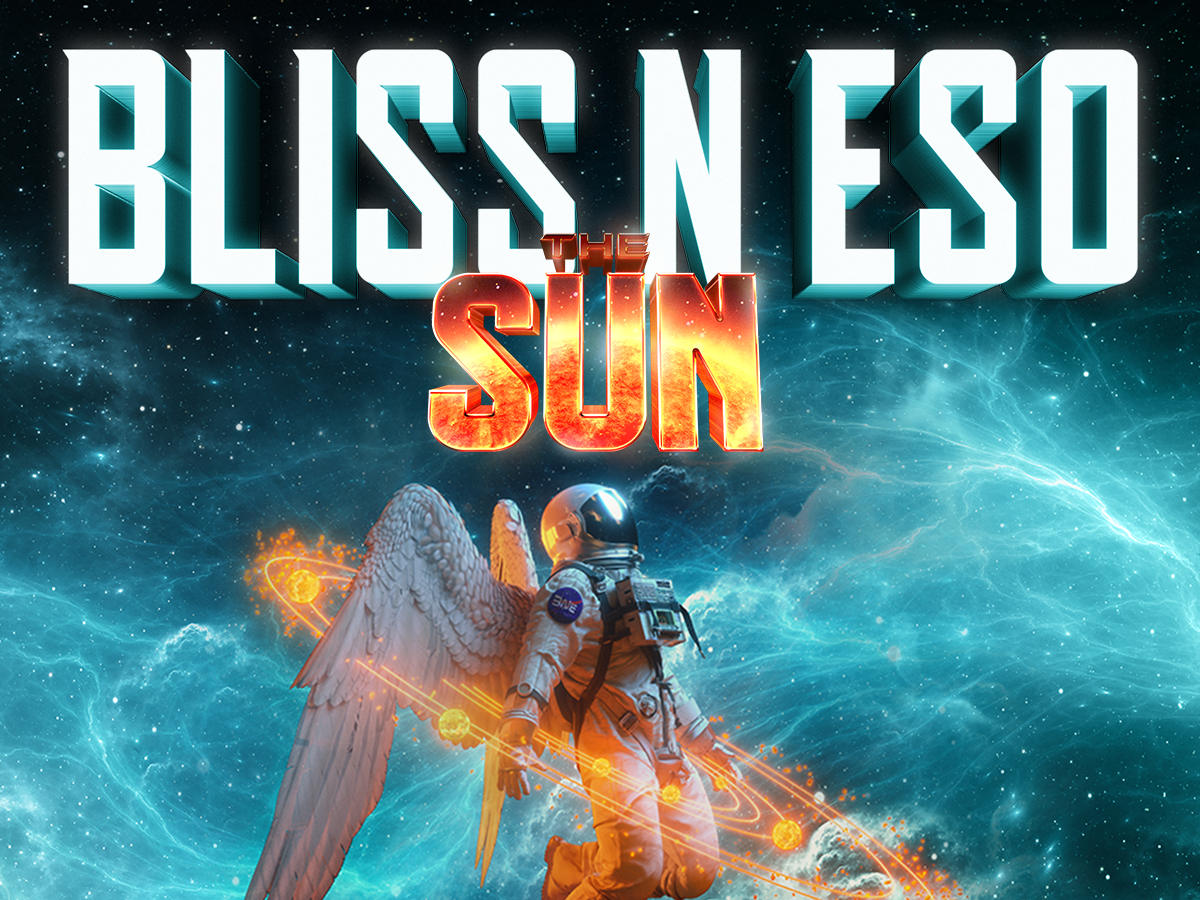 Illusive Presents and Frontier Touring are excited to announce a 29-date metro and regional Australian tour for one of the country’s finest hip hop acts, Bliss n Eso.

Illusive Presents and Frontier Touring are excited to announce a 29-date metro and regional Australian tour for one of the country’s finest hip hop acts, Bliss n Eso.