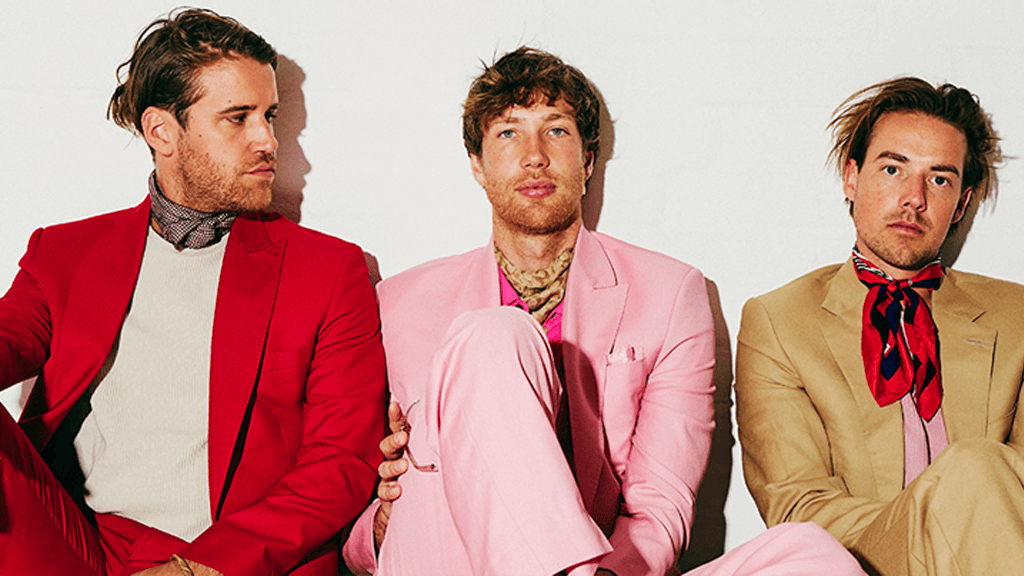 With the release of Crooked Colours critically acclaimed sophomore album 'LANGATA' the band had a stellar 2019 selling out shows around the world. To ring in the roaring 20's the band have announced their biggest shows to date, touring Australia and New Zealand this April & May. These will be Crooked Colours only headline shows for the year and will be the last chance to catch their much hyped live performance before they head back overseas to record their third album.

On support will be a very special live performance from Sydney dance lords Set Mo.
This is a rare opportunity to catch a full length set from one of the best live Australian acts at some of the most iconic venues in the country presented by the best promoters in the game.