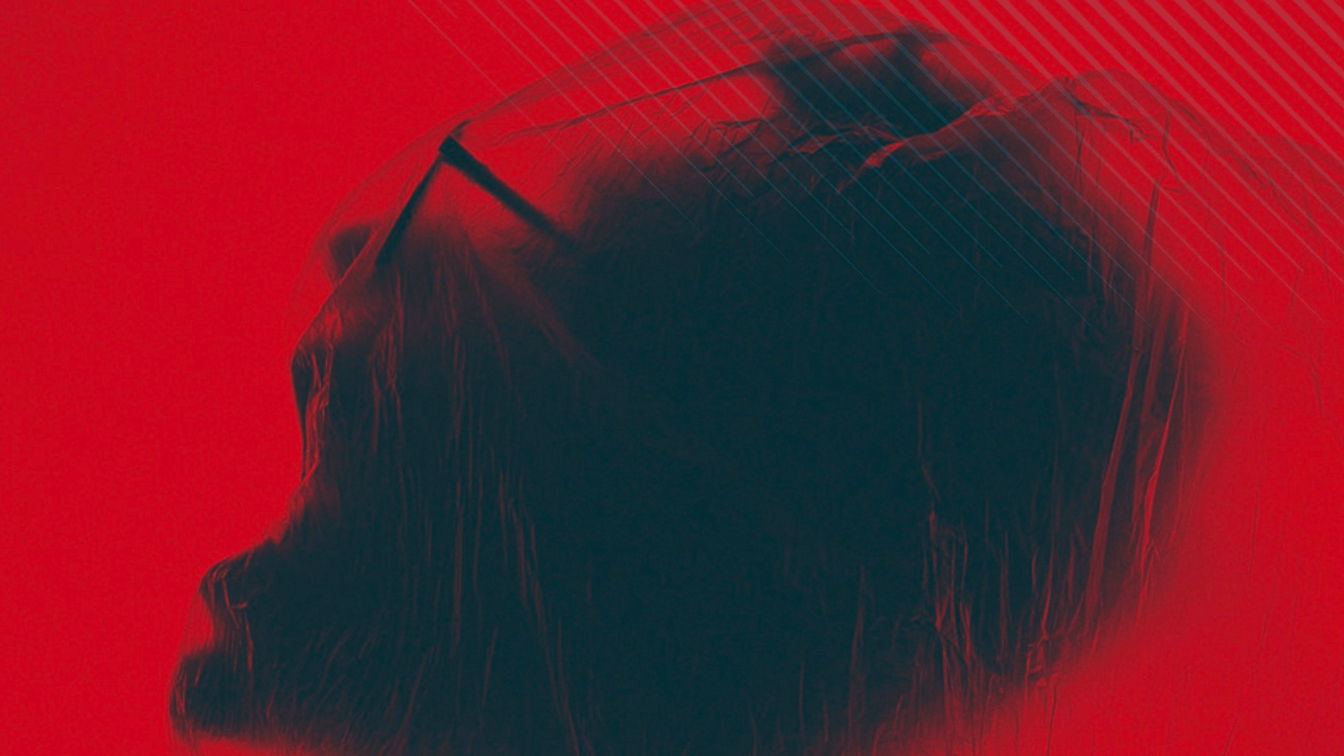 Minds in Motion are a 4 piece post alternative metalcore band from Hobart, Tasmania. Formed in 2010. This energetic outfit packs everything you would expect from a rock band with the addition of immense soundscapes, electronic grooves and orchestral breakdowns. Every member of the band has a strong musical background; be it song writing, performing recording or producing and are no strangers to the original music scene in Tasmania. During their career they have had the privilege of sharing the stage with acts such as Dead Letter Circus, Cog, The Getaway Plan and Superheist.

ADKINS are a 4 piece alt metal group hailing from the isle state of Tasmania. Sam Adkins (guitar/vocals) along with mates Josh Willcox (guitar/vocals), Michael Chadwick (bass) and Luke Sanderson (drums) are driving the vessel with a continuously evolving adaption of their combined influences. Fusing together elements of rock, alternative, nu metal, and progressive metal, they have concocted a remedy with vibes both new and old sure to appeal to a wide range of listeners.