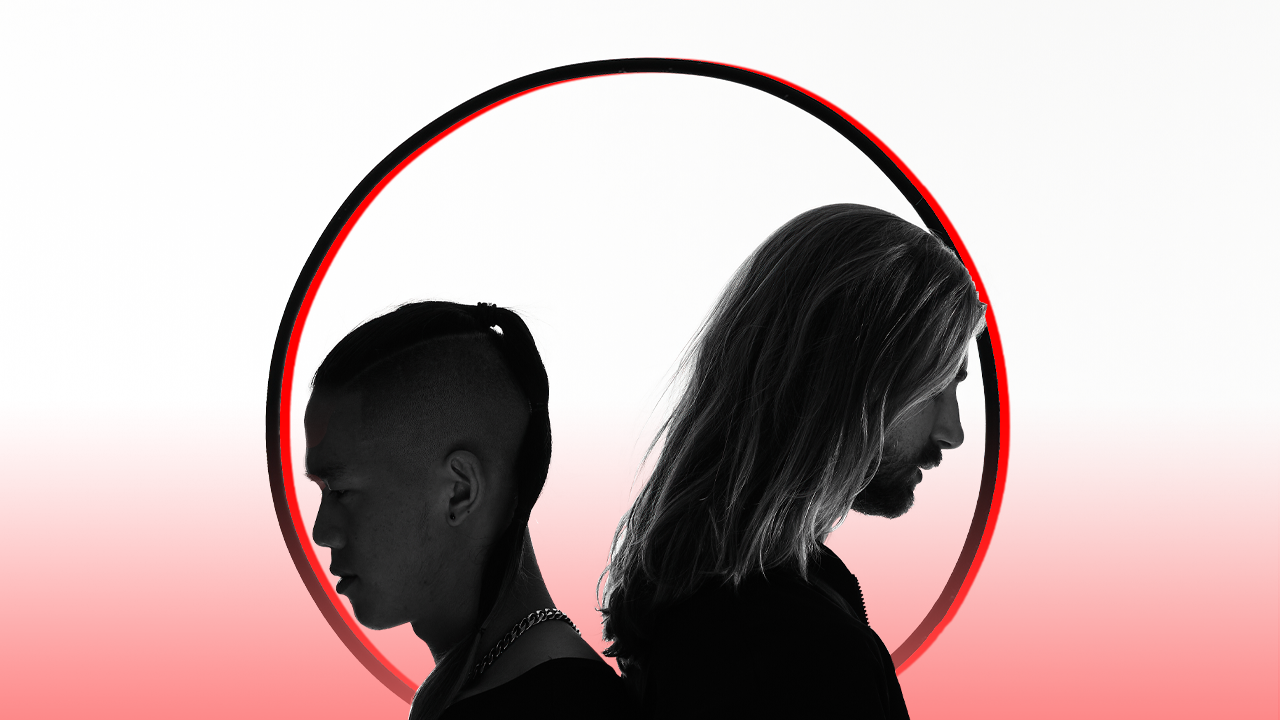 Support by Benson
DJ and producer Benson hails from Melbourne, Australia. He specialises in house music and has been plying his trade in clubs around the country for long enough to know better.
In 2016 Benson's single "Step To Me" was number 1 on the ARIA club charts for 4 weeks straight. He followed it up with his single "Trying" which was nominated for a AIR award in the category "Best Dance/Electronica" release. His latest records “Resolution” & “Hold Out” are racking up some big numbers spins on Spotify and received huge support from triple j resulting in Benson as triple j's Mix Up resident DJ in January.

This event will comply with all Covid-19 restrictions in Tasmania. Due to the changing nature of restrictions at the moment further details will be released at a later date. Be prepared to abide any precautions necessary.
Strictly 18+ event