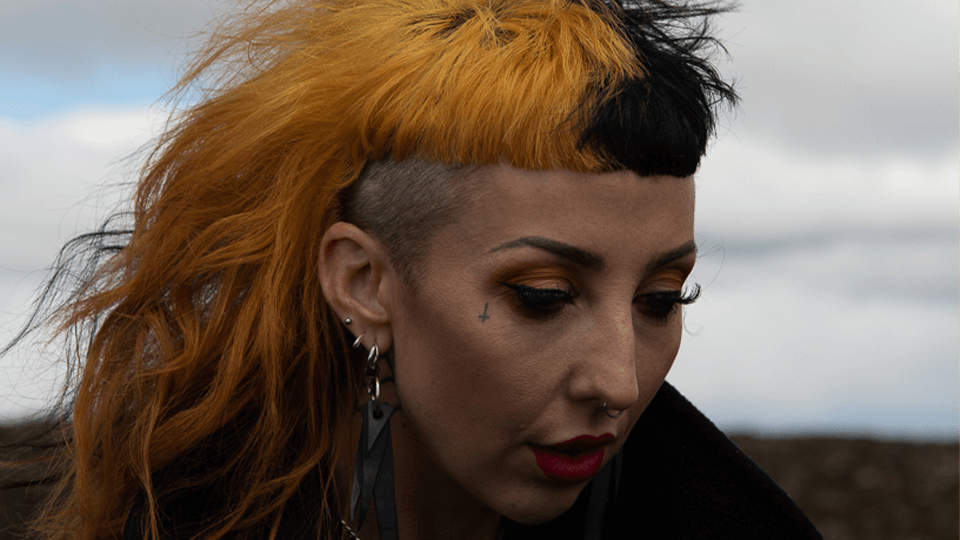 2020 has been a year of chaos, uncertainty and complete disarray but that has not stopped Stellar Perry from releasing her critically acclaimed EP through Disco Faith Recordings, with title track and banger My Baby Burns reaching unpredicted success and having some of Melbourne’s finest releasing remixes.

This year has seen Hobart raised and Geelong resident represent on this season of The Voice, gaining a top spot in the Grand Finale and emerging with an army of fans that understood and responded to Stellar’s “heart on her sleeve” no bullshit approach to life, love and music.

Stellar is a self made and managed Singer/Songwriter and draws inspiration from her own life, peppering her unique sense of humour through songs, as heard in “Disco Dreams” all the while maintaining a relatable yet Earthy take on songs such as “No Way Out” and much anticipated “The Scorpion”, which is yet to be released.

Stellar Perry has co written, co produced and top lined for songs with Dj’s and Producers worldwide for almost two decades with several reaching the top of the Dance charts in the US and Australia, but has never felt it was the right time to let her own light shine, until now. ks.

This is a seated event, tickets are limited