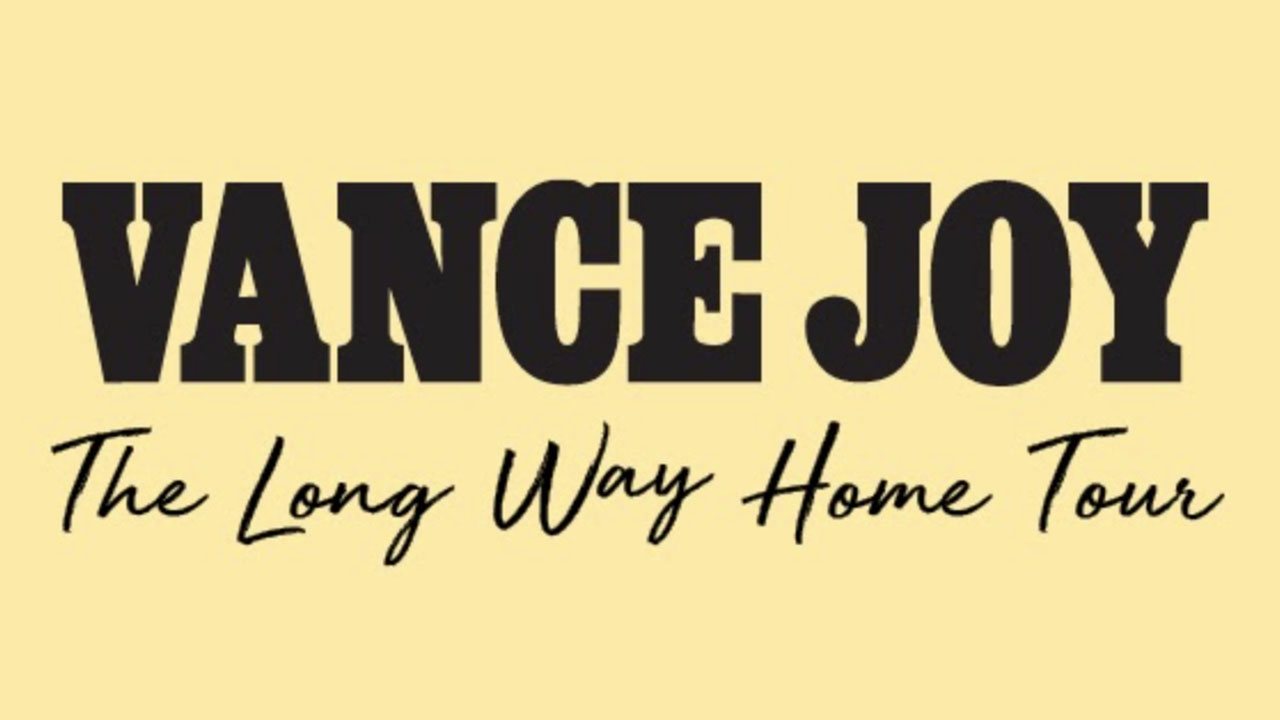 With Friends The Rubens, Thelma Plum, Budjerah and Mia Wray

After conquering the world, Vance Joy is coming home for The Long Way Home Tour.

This will be an unforgettable homecoming for one of Australia’s favourite artists, whose hits – including Riptide, Mess is Mine, Georgia, Fire and the Flood, Lay It On Me, I'm With You, Saturday Sun, We're Going Home and his latest smash, Missing Piece – have been streamed more than 3.2 billion times around the world. He has also appeared on a swag of US and UK TV shows, including Jimmy Kimmel Live, Late Night with Seth Myers, Jools Holland, The Today Show and Good Morning America. 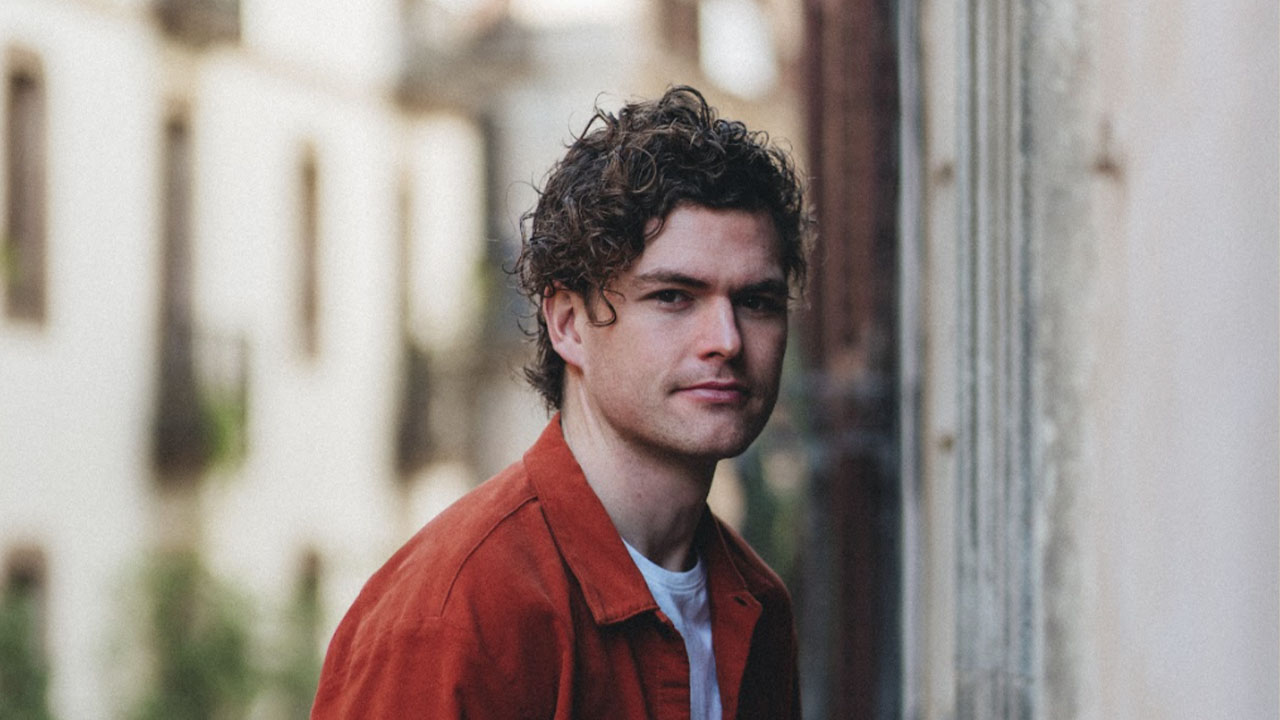 Vance Joy’s affable charm and unassuming nature has won hearts around the globe and saw him perform at dream venues such as Red Rocks Amphitheatre in Colorado. He has also played festivals around the world, including Coachella, Bonnaroo, Lollapalooza and Splendour in the Grass, and toured stadiums in direct support of pop powerhouses Taylor Swift and P!NK.

At home, Vance Joy has won two ARIA Awards and had two chart-topping albums – 2014’s Dream Your Life Away and 2018’s Nation of Two. Ten of his songs are now ARIA-certified platinum or multi-platinum, including his breakout hit Riptide, which is currently 12x platinum. Riptide also topped triple j’s Hottest 100 and was APRA’s Song of the Year in 2014.

In his biggest tour yet, Vance Joy will give us all a chance to come together again and celebrate the best of Australian music. Joined by his full band, and some incredible guests, The Long Way Home Tour will see Vance travelling across Australia for more than two months. This promises to be one of 2022’s most special events.

This event will comply with all Covid-19 restrictions in Tasmania. Due to the changing nature of restrictions at the moment further details will be released at a later date. Be prepared to abide by any precautions necessary.